The first two days of the walk were dogged by a bitingly cold easterly wind that saw me sleeping in all of my clothes in my tent at the end of the first day in Kington. Because of this, I didn't get too much sleep and felt lethargic on the walk over to Knighton on day two. At times, I was slow going up the many steep hills along the Offa's Dyke Path,  although much of the day passed through some beautiful scenery.  There were also numerous sightings of the Dyke along the way. Because of the cold, I stayed in a very reasonably priced room above a pub in Knighton at the end of day two in the hope of getting a better nights sleep. Day three turned out to be the best day so far. Having felt lethargic on day two, today was completely different after a good night's sleep. The section from Knighton to Montgomery is extremely hilly  so I avoided a couple of them by road walking most of the way to Newcastle. I met virtually no traffic on the tiny lanes and as I am not actually doing the Offa's Dyke path, I wasn't bothered about missing any of it. It was a good decision as some of the later ascents were brutal. As I crossed a river near Newcastle, I saw a large shape in the water that dived when it realised I was there but then spent around five minutes peeking out at me from the rocks on the riverbank. I initially assumed that the creature was an otter but subsequently come to the conclusion that it may be a mink. In all, I walked 21 miles, the longest day so far. I woke up on day four in Montgomery to find I had a nagging problem with my lower leg. Towards the end of day three, I had experienced some pain in the area where the shinbone joins the foot but brushed it off and assumed that it would be gone in the morning. As I set off walking from Montgomery, it became clear that this was not something that would just 'go away' as the sharp stabbing pain in my shin nagged away at me. I had taken Ibuprofen, which seemed to dull the pain a little but as I walked, the problem became worse. Luckily, the majority of the section from Montgomery to Welshpool was over level ground with occasional sections of the 'dyke' to admire. 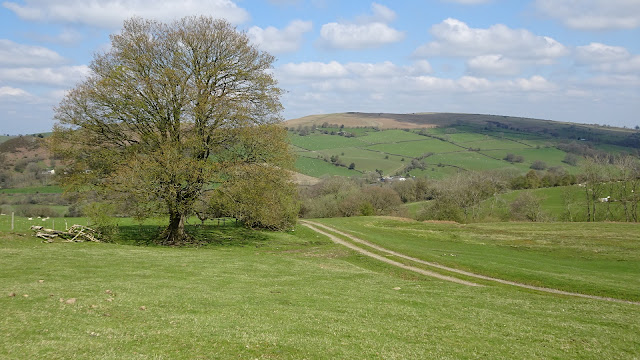 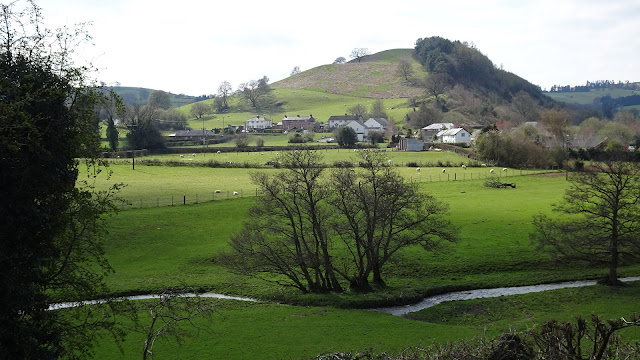 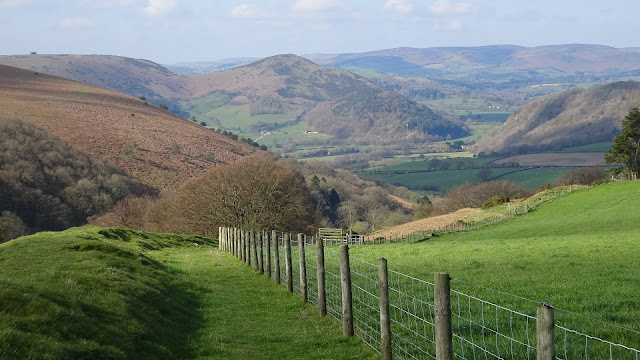 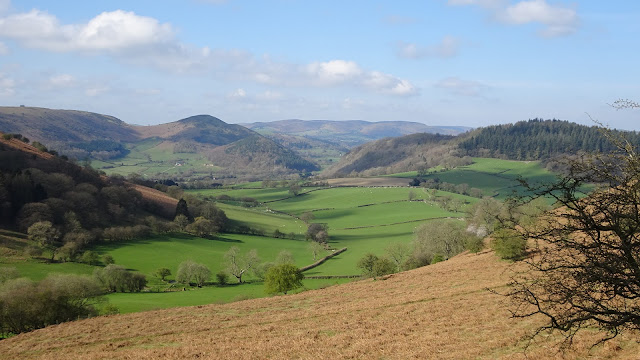 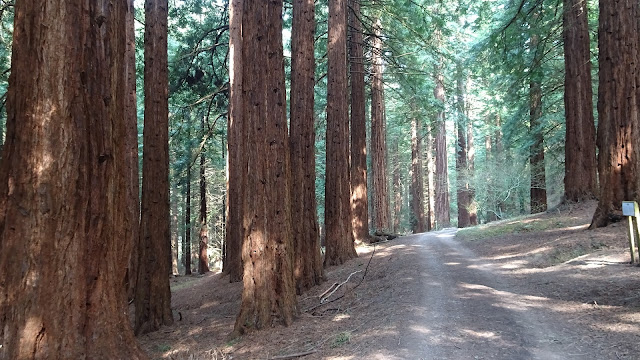 As the Offa's Dyke path climbed to Beacon Ring fort, the pain in my leg became at times excruciating, and I had stop regularly to wait for it to subside. Entering woodland at the start of the climb to the beacon, I checked the map to discover an easier, lower route through the woods to hopefully take as much strain off my leg as possible. On rounding a bend, I was stopped in my tracks when I discovered I had walked into a wood comprising of giant sequoia 'coast redwood' trees. The pain in my leg was temporarily forgotten as I marvelled as these giants, glowing a deep red in the sunlight that filtered through onto the bark. I spent some time trying (and failing) to capture the enormity of the trees on camera before limping on along a series of country lanes to the town of Welshpool. Here, I temporarily retired from the walk and am currently having a brief rest with relatives in North Wales while I wait for my leg to recover.